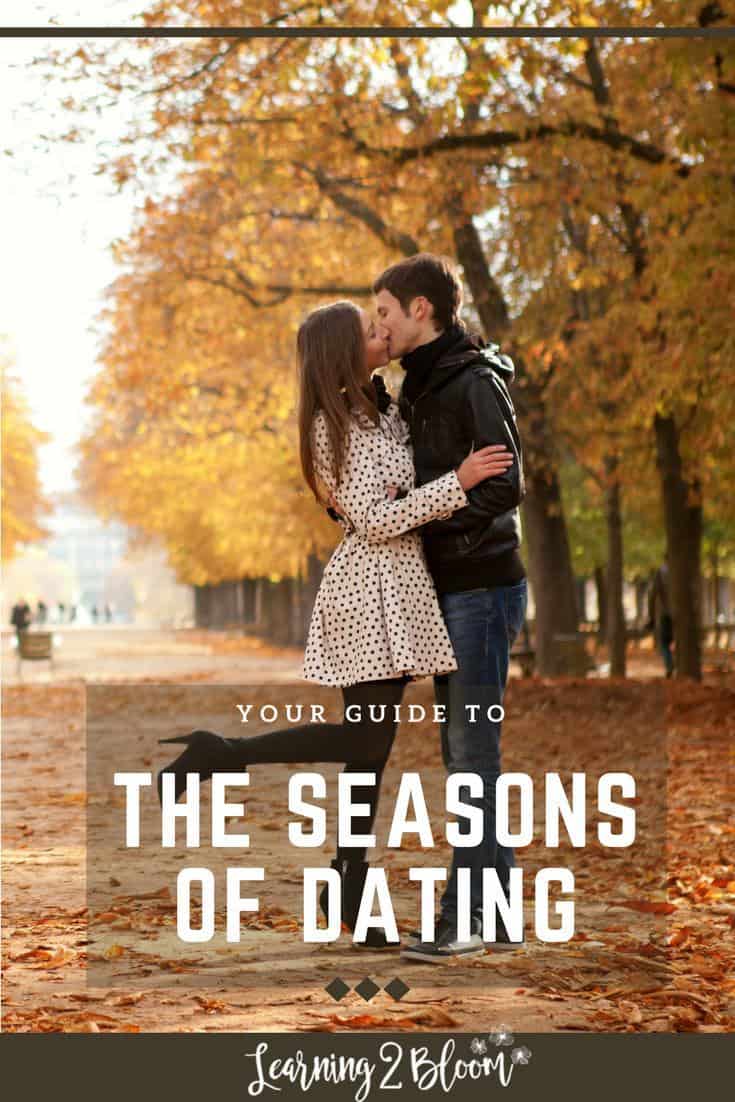 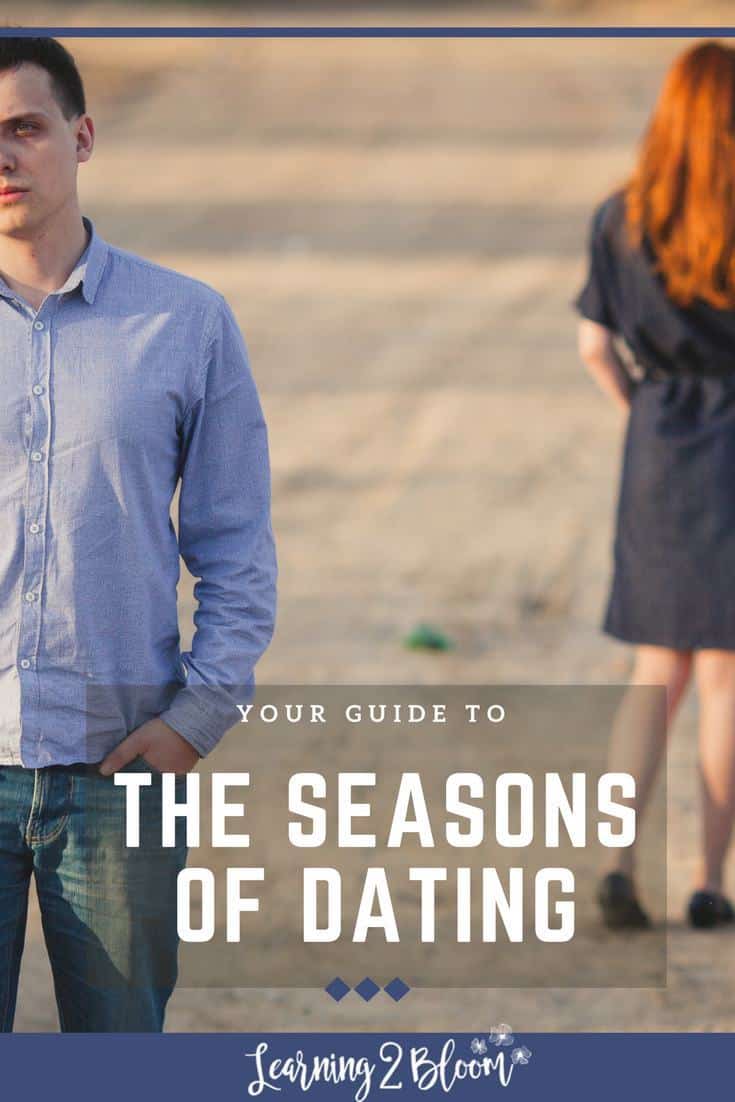 I’ve been dating for way too long.  There are several things I have noticed. One being a dating pattern that I’ve observed that generally seems to be followed every year. I thought it was strange, but then Googled it and started asking around and realized I’m not alone. Who would have thought that the dating trends change with the seasons. Each season brings out a different side of singles.

(I know that not everyone follows these patterns, but this has been the experience of myself and other singles in my area. I am also aware that women sometimes act in these same ways, but I have written this post from my point of view and so it is more about the patterns I have seen with the men in my area.)

Dating through the seasons

Fall is for serious productivity, offices, and responsibility. It’s getting cold outside. People are starting to come in from the outdoors. Keeping warm indoors with a significant other is starting to look better than ever.  Men start calling and and they’re much more likely to consider and seek out relationships.

Hibernation mode.  There seems to be less dating at this time of year. Many people feel down during this cold, dark time of the year and prefer to stay inside more often. With holidays coming up, it’s can be a lonely time to be single. So there is definitely some incentive to keep the relationship going.

Of course, If the dating process has begun, the relationship does have to withstand the holiday’s. Holidays are known to be a popular time for a break up. (much easier than worrying about gifts and meeting the family for some).

There’s something about Spring that feels hopeful. It feels like your biggest dreams could come true. The weather starts warming up. People start venturing outdoors more often.

The guys start calling.  Acting very interested, wanting to flirt, but also making sure to keep their options open. Be aware that if you were in a relationship, this is a common time where excuses are being thrown out as to why it may not be working.

If your relationship made it through Spring, the beginning of summer is probably the most popular time for break ups. Who wants to be tied down when they can carefree. Single seems to feel completely different than the lonely days of winter.

This is the time of year that you can find activities for singles going on everywhere. From singles BBQ’s, hiking, cruises or even elaborate vacations out of the country. In general, relationships don’t always look like the best option right now.

Regardless of the season, holidays in general seem to be a confusing time when dating. Who wants to be stuck at a family party with someone they don’t see a future with? More break-ups happen right before a holiday. It’s also a time where expectations are difficult to match.

THE time that many women receive extra messages and texts from guys they haven’t talked to in ages is near a holiday. They’re not necessarily interested in a real relationship, but definitely don’t want to feel alone during the holidays. They start reaching out and trying to connect.

Most of the holiday PM’s seem to be sent through Messenger, never publicly on your FB wall of course.  They’re the same guys who won’t commit to anything in real life because they want to keep their options open, but hope to keep your interest.

Watching these patterns can be very discouraging. I feel like I should add a disclosure of sorts to this post. If I were to do that, it would be this: When a man is truly ready to settle down, they will do it- no excuses. They will stop with the games and choose you over the singles activities. They will man up and bring you into their life.

You should also remember that there are amazing men like this out there. These are the men you should find and forget about those that bring you pain and confusion.

Date through all 4 seasons

Considering the fickleness of dating season, it’s probably a good idea to date through (or at least know each other) through all 4 seasons before deciding to get married.

Although, I’ve definitely seen a trend within the singles groups, real relationships do happen. Plus, it’s probably best to see how that person is through different seasons and the moods that come along with each season of the year.

Find someone who is serious about you and not just looking for someone to keep them company during the lonely times of the year. You deserve more and can find someone who wants to be with you and will choose you every time.

I would love to hear about your own dating experiences. Have you noticed this seasonal dating trend in your own life?

« Popular Gifts for Teen Girls
Bitcoin Basics: What is Bitcoin and How do I Buy It? »